A podcast that answers the important questions (or whatever stupid question they’re thinking about at the moment).

(Heads up – this podcast contains explicit content and isn’t for kids. Now, immature adults? It’s totally for you.)

Send us a voice message and you might hear yourself on an upcoming episode!

Watch the video below then reply with your question.

Make sure you include: 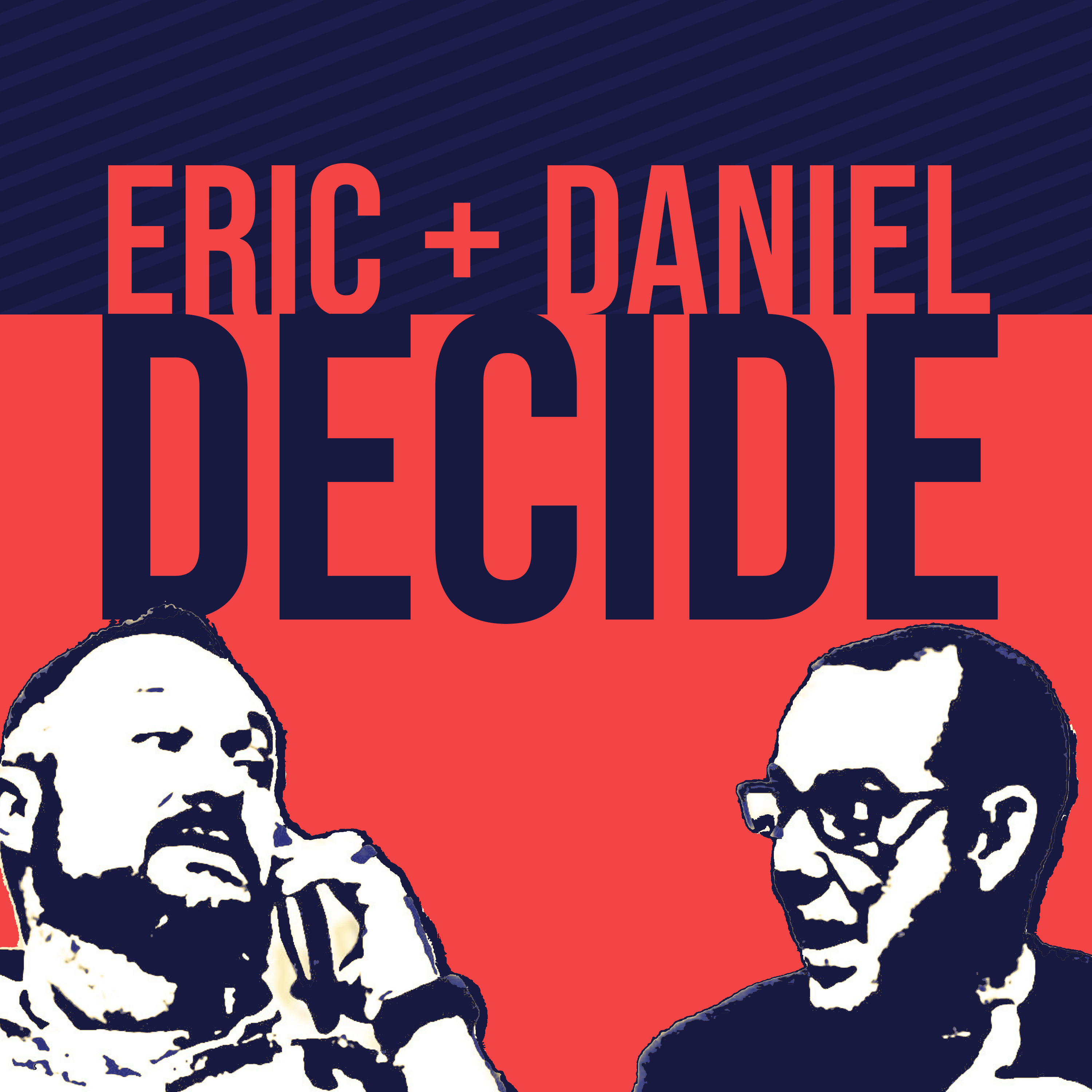 Eric Mosley + Daniel Bradshaw discuss a topic (ex: does pineapple belong on pizza, is Die Hard a Christmas movie, etc…) and come up with an ultimate decision. 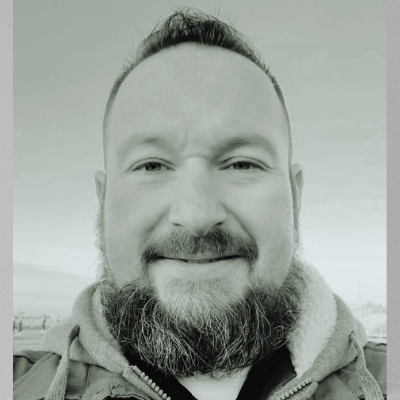 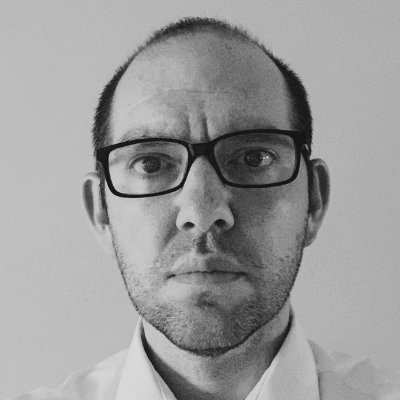 Eric and Daniel are two friends with a long history of amusing themselves. Now they want to amuse you.

Being from Ohio, they’re both required by law to root for at least one sports team in the state. Eric is loyal to the Ohio State Buckeyes, Cleveland Browns, and Cleveland Indians/Guardians. Daniel isn’t willing to put in that much effort (or endure that much misery), so he just roots for the Buckeyes.